Konstancja z x. Czartoryskich Poniatowska (1695–1759) married for political reasons General Stanisław Poniatowski, 20 years her senior. This way the Czartoryski family gained a connection to the Saxon court, where Poniatowski was more and more esteemed. Thanks to her strong personality, Konstancja had a considerable influence on her husband and brothers, who began to build a political alliance known as the Familia. Following Augustus the Strong’s death, she was considered, along with Zofia Sieniawska, August Czartoryski’s wife, one of the most influential people in the Familia. It was she who, at the Familia’s meetings, directed the alliance’s line of action, and with whom the French ambassador talked, among others in reference to Stanisław Leszczyński’s election. A contemporary biographer wrote: “Ambitious, haughty, violent in her reactions, disliked (she was called a “stormy cloud”), Poniatowska was distinguished for her energy, intelligence and firmness. Devoted to the alliance, she never shied from breaking her children’s resistance, when she thought they didn’t support the Familia enough.”

Konstancja was the daughter of Kazimierz Czartoryski and Izabela Elżbieta Morsztyn.

Among her children were:

Konstancja was also the grandmother of Józef Poniatowski, General of the Chief of the Polish Army and Marshal of France. 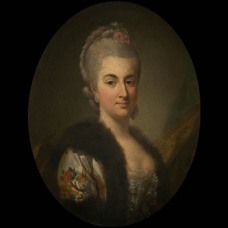 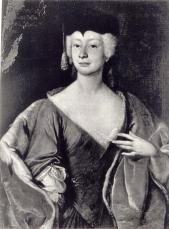